We have worked with Film Edinburgh, a division of Marketing Edinburgh, on a number of film maps - encouraging tourists to visit the sites where their favourite movies were filmed.

It started with "Sunshine on Leith" - we were approached to design a film map highlighting location shots in the movie so visitors could see where the scenes were filmed. The success of the map has led to a number of other commissions for specific film maps to more general location maps for Edinburgh, East Lothian and The Scottish Borders. 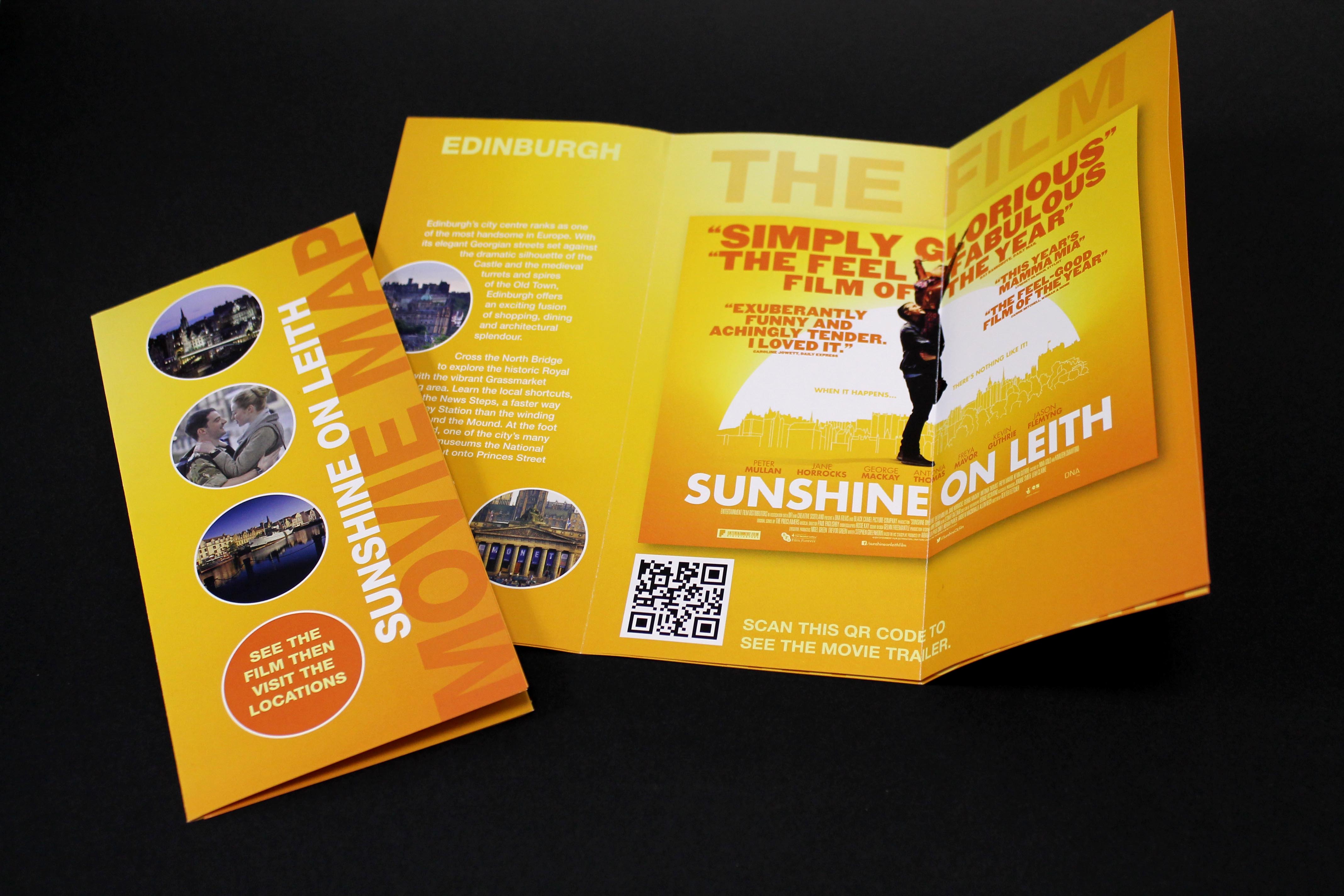 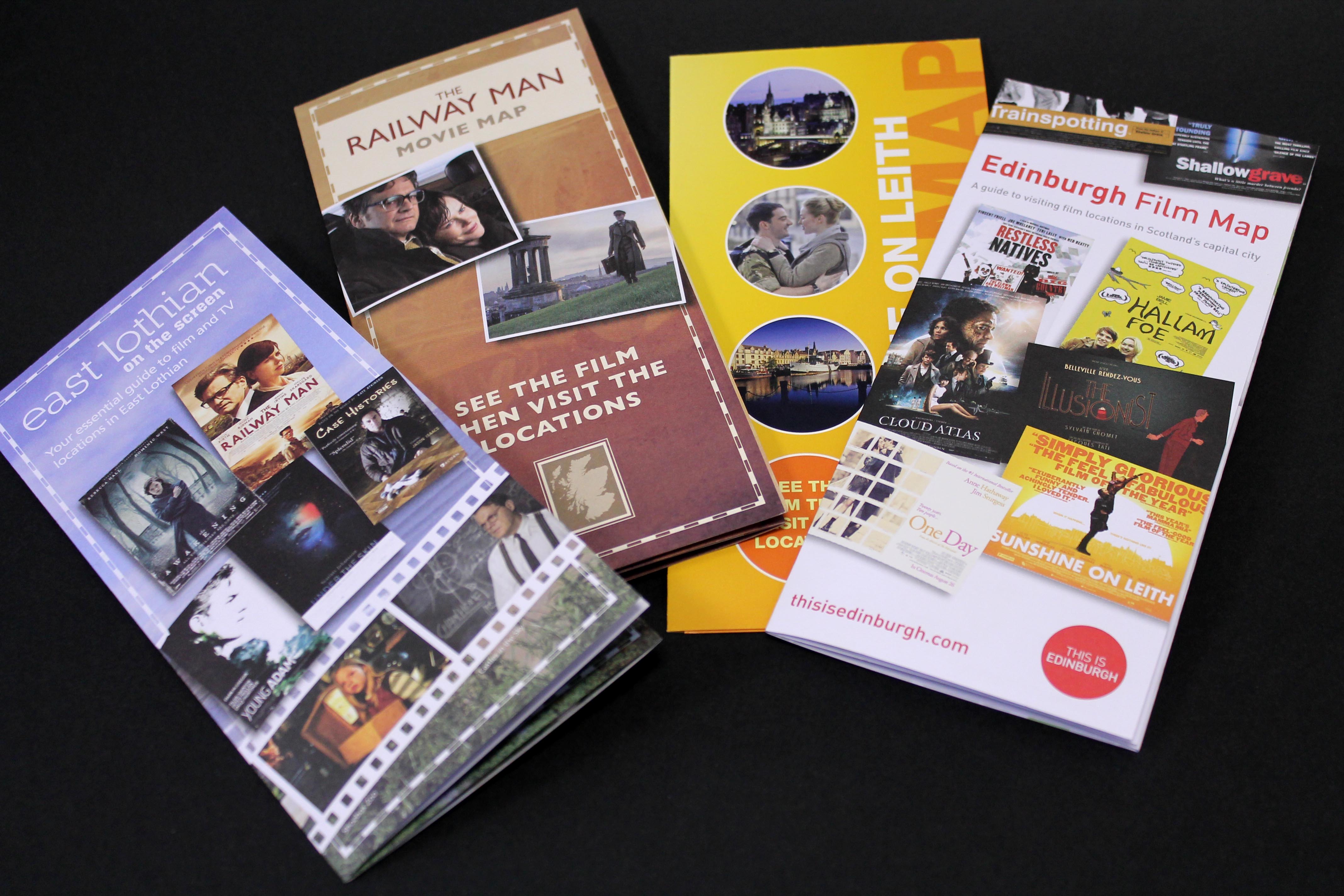 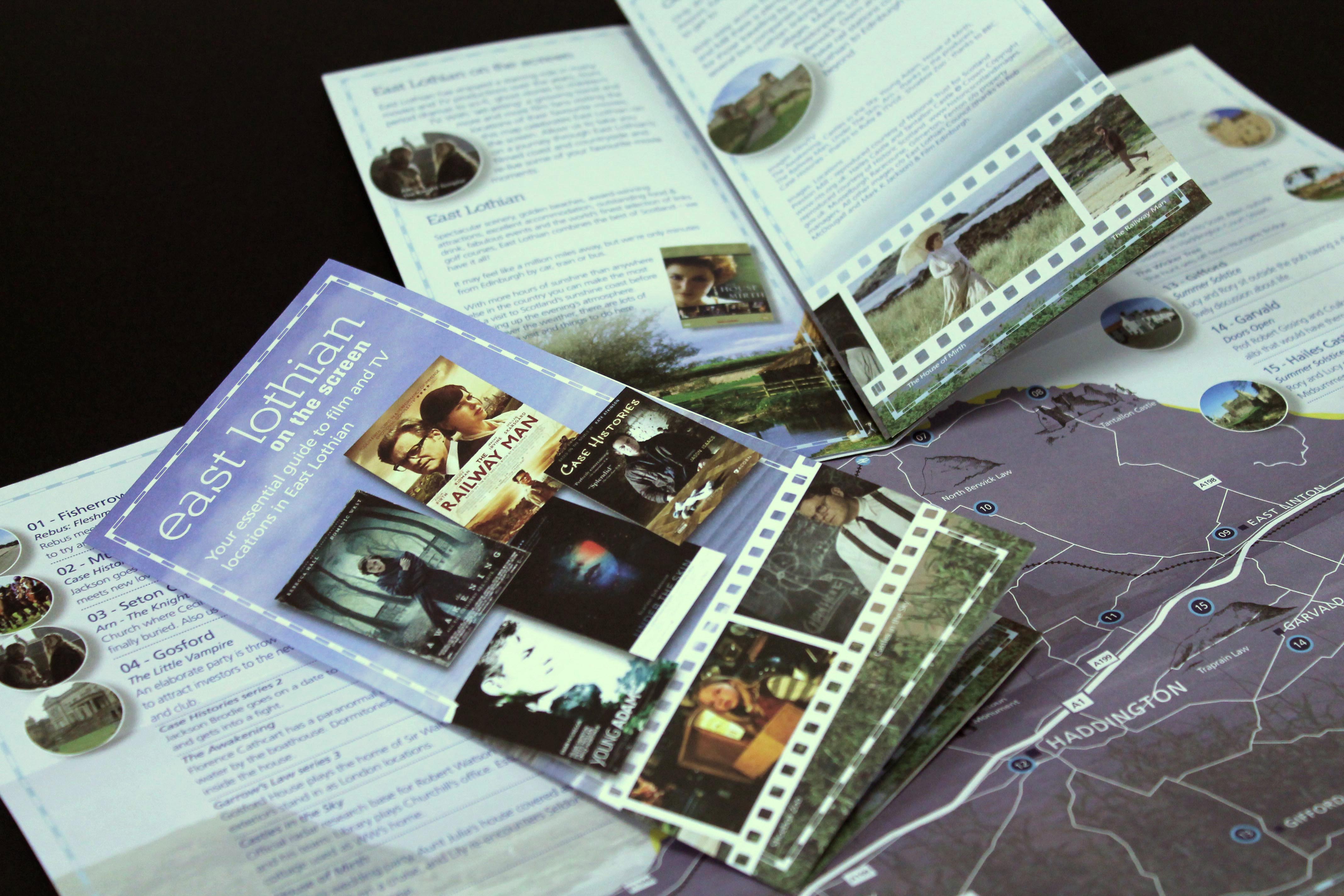 East Lothian on the Screen features a map detailing where film and television locations were shot.

Scottish Borders on the Screen includes a detailed map with some hand drawn illustrations as well as featuring the newly opened Borders Railway. 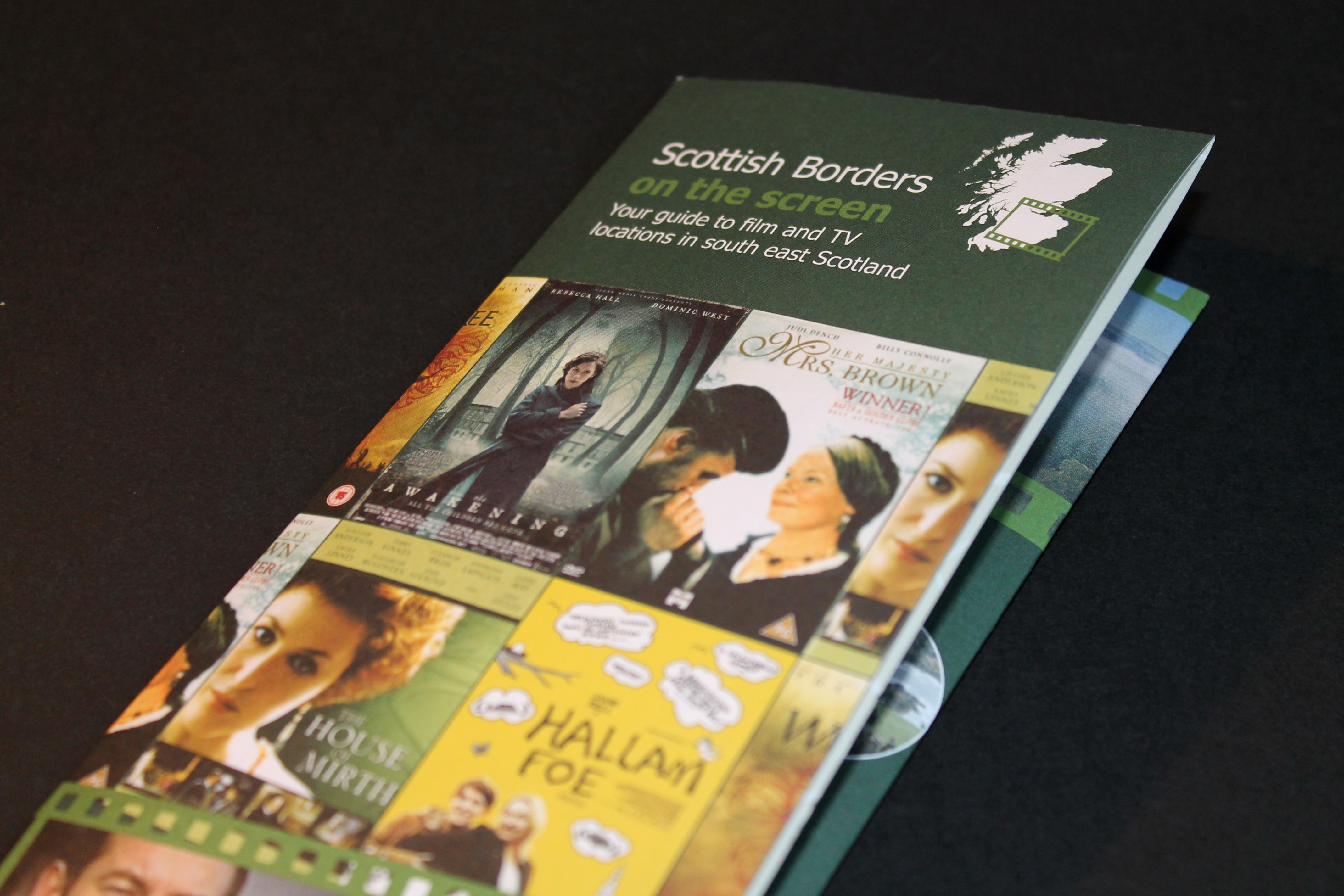 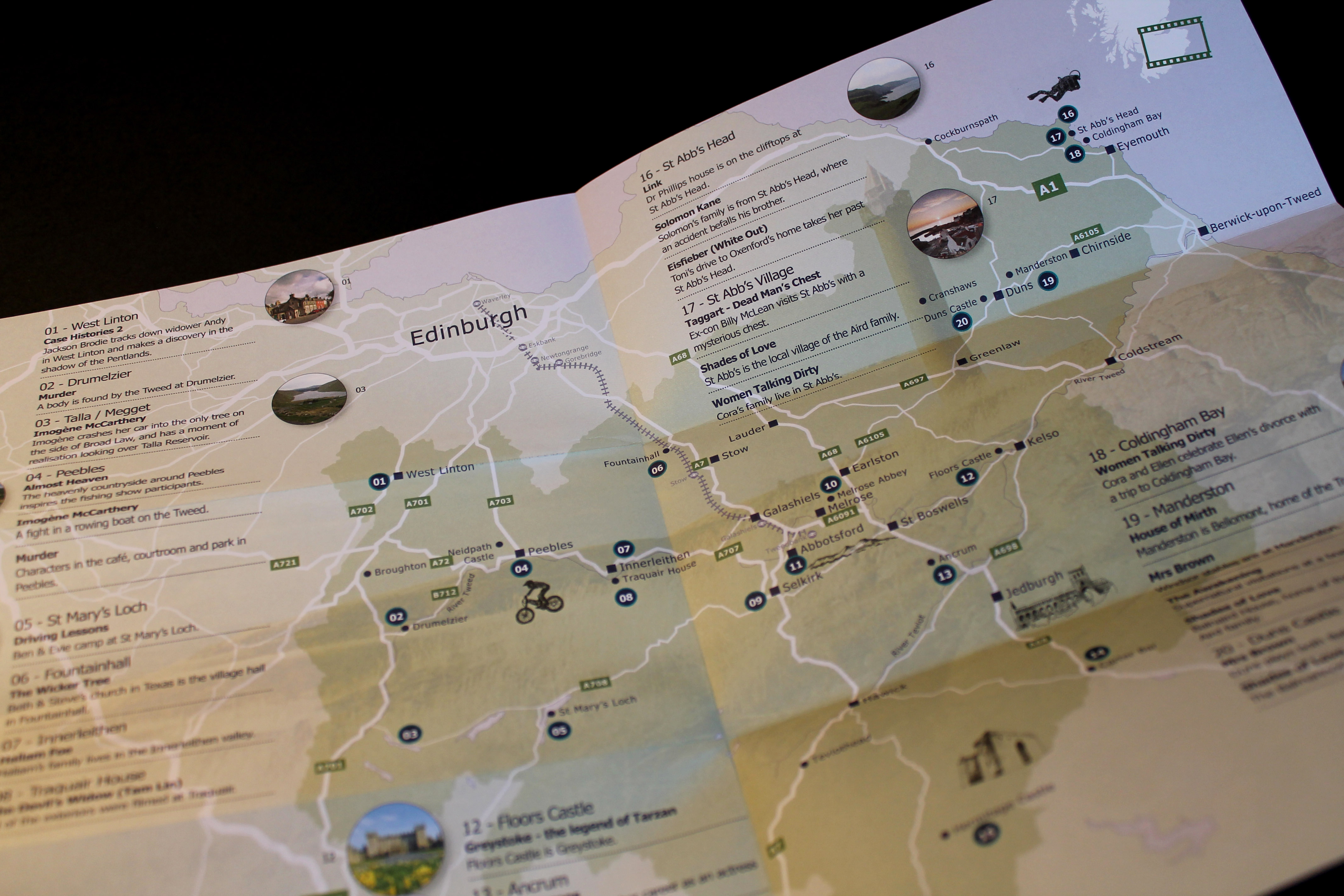 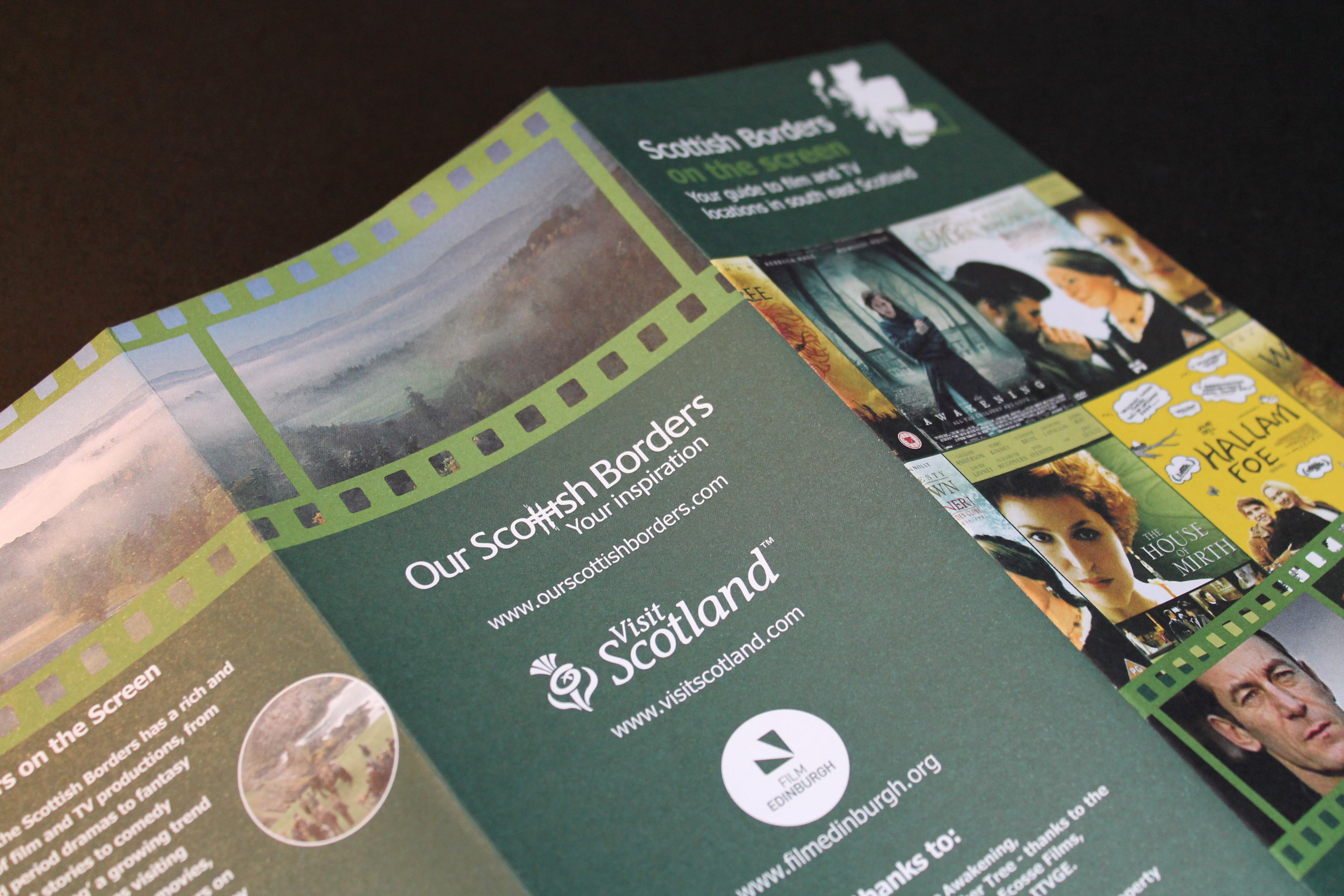 The map was a jointly produced by Our Scottish Borders, VisitScotland and Film Edinburgh.

The Railway Man film charts the life of Eric Lomax one of 1000s of Allied soldiers who were forced to work on the Thai/Burma Railway during WW2. The UK scenes are shot at various locations in South East Scotland and the map clearly pinpoints where they are set so you can relive moments from the film.

We took design inspiration from the collateral that had already been produced to promote the film. 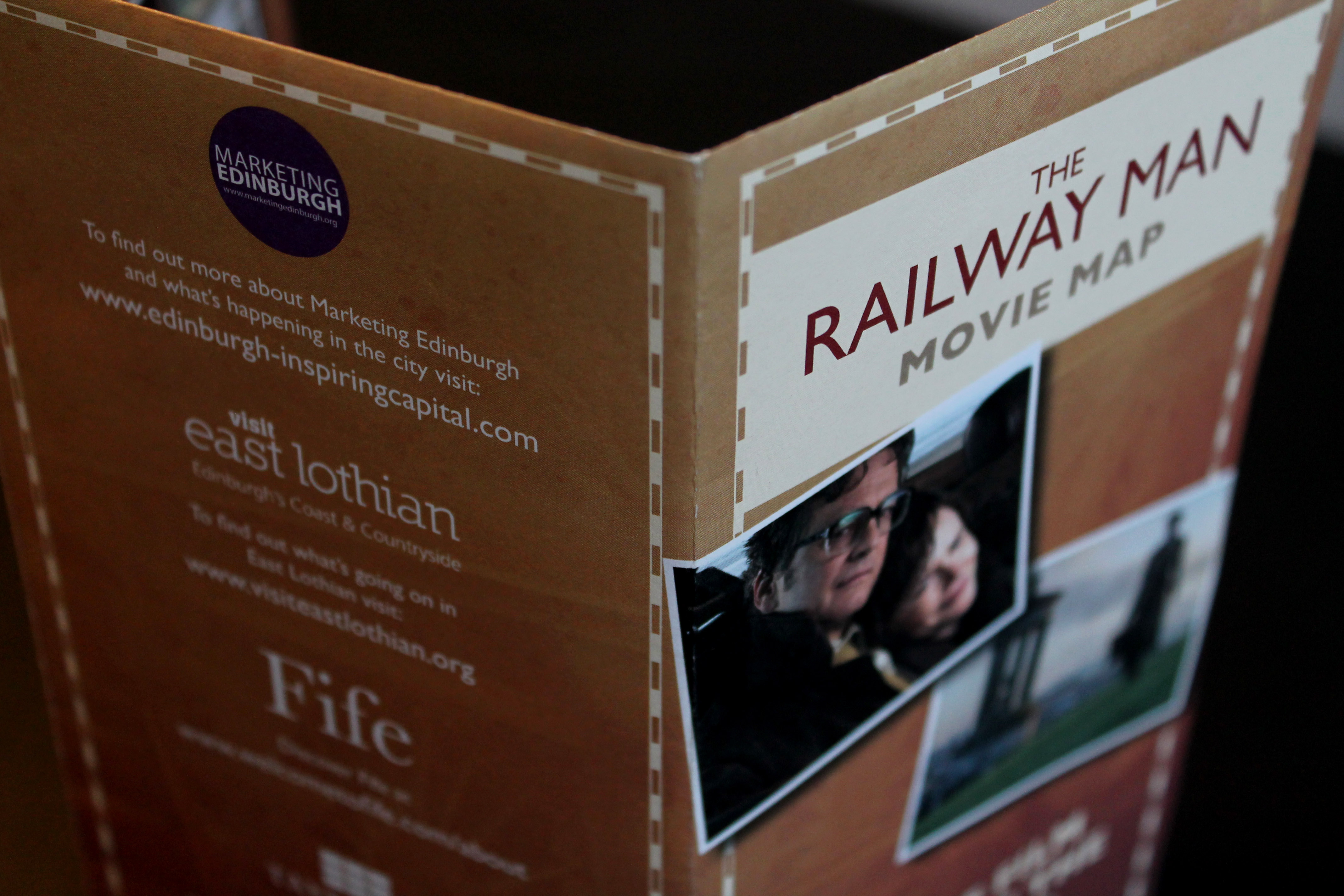 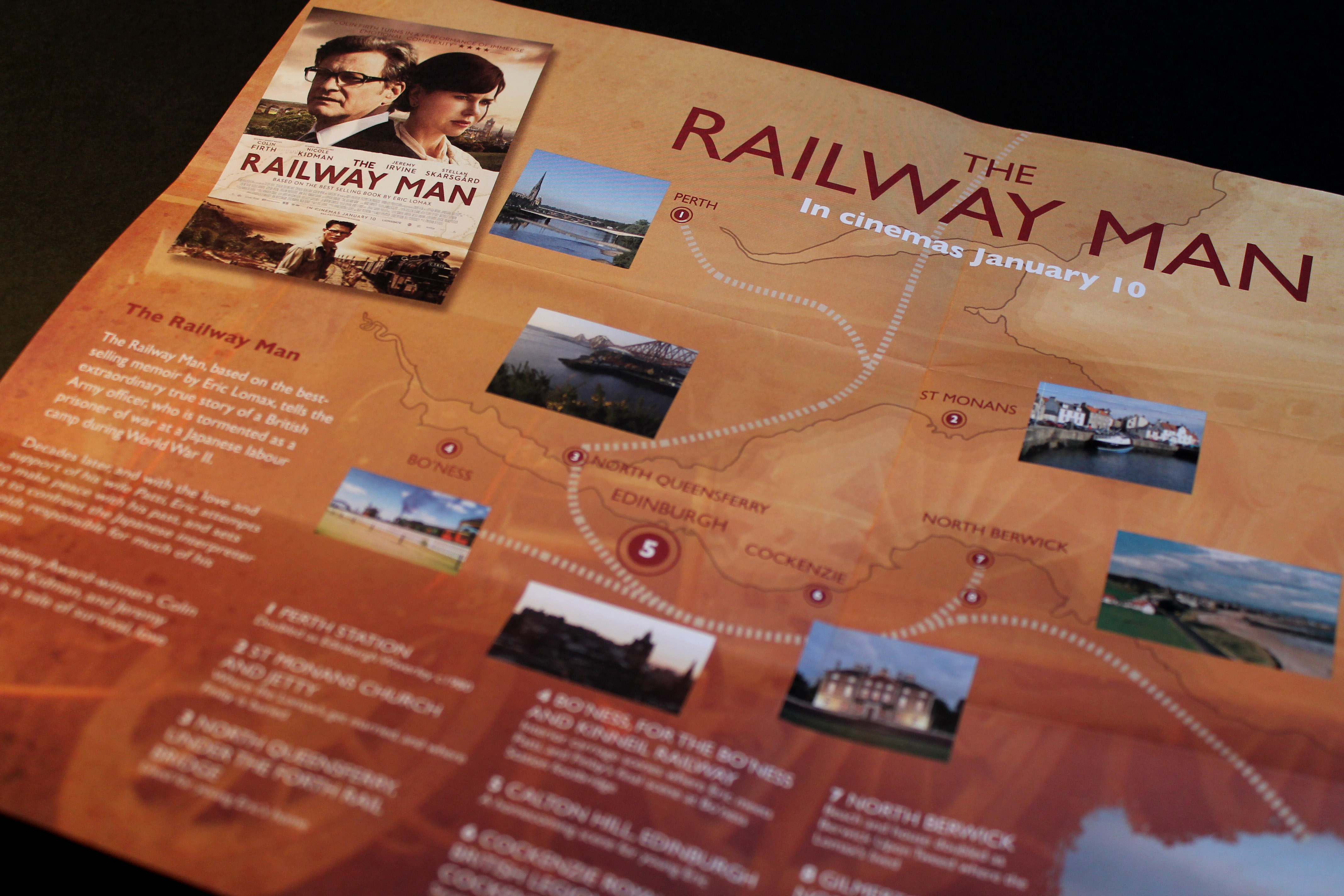